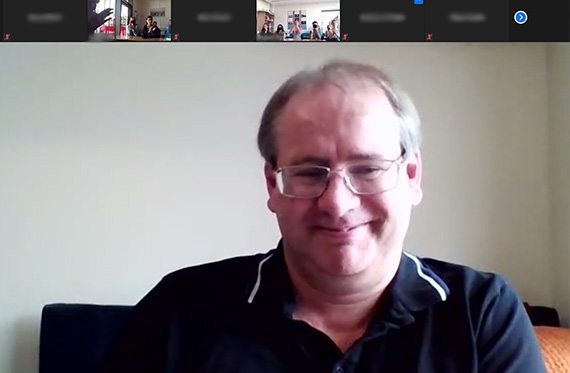 Sarah, VIII, one of the chairs of History Society for this academic year, discusses their latest event:

History Society recently hosted Dr Gwynn of Royal Holloway University to deliver a talk on the ‘Decline of Rome and the Rise of the Germanic Kingdoms’. We discovered how the fall of the Roman Empire was at least in part triggered by a refugee crisis of the Germanic Goths fleeing the Hun, a menacing nomadic tribe of horsemen from the east ravaging Europe. We were challenged to consider the contrast between the falling Roman Empire and the new rising powers, such as the Caliphate. Thank you to Dr Gwynn for this fascinating lecture.