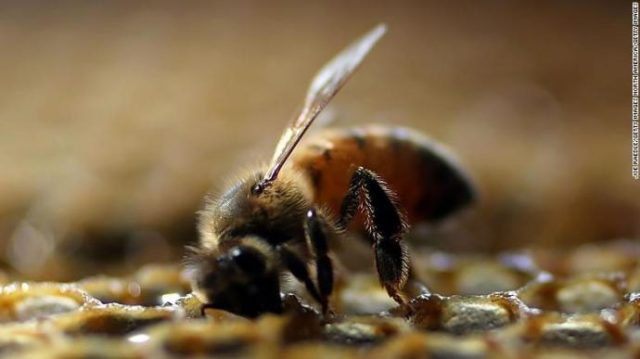 The insects that can do maths

Bees are well known for their ability to produce honey, and for the extensive role they play in agriculture, where they help continue the growth of plants we eat on a daily basis. However, research shows that bees can also connect symbols to numbers and even do basic maths.

Humans are the only species to have created a definitive numerical system, the most common one being the Hindu-Arabic numerals we use today. However, bees can also grasp the concept of numbers and use them, despite having a brain with less than a million neurons, in sharp comparison to the 86 billion in a human brain. This new discovery was found by a group of Australian researchers, who decided to test the bees by putting them in a y-shaped maze and training them to correctly match the number to a character. Then, the bees were put in a different enclosure, where they were tested to see whether they could match the character to elements in the same quantity (i.e. two oranges). The bees were able to do this.

Another set of bees were given the reverse test, where they had to match the number of elements to a character. They were also able to do this. Interestingly, when the sets of bees were swapped so each set was doing the opposite task, the bees were unable to do it. Nevertheless, this discovery has opened up a myriad of new bio-inspired computing system ideas and possibly a way to communicate with other animals. This follows the discovery that birds like pigeons and parrots can also understand numbers; for example, an African grey parrot called Alex was shown to understand quantities and be able to add numbers together. Previously it was thought that only primates and humans were able to compute numerical values. 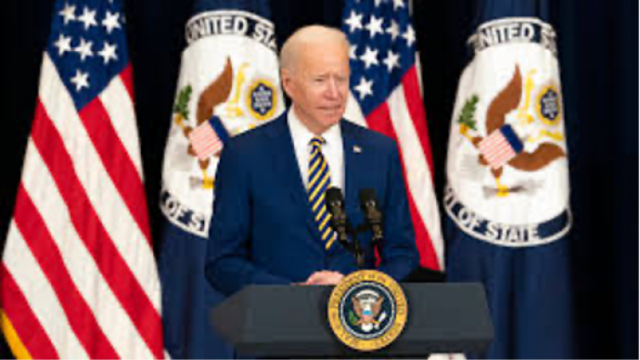 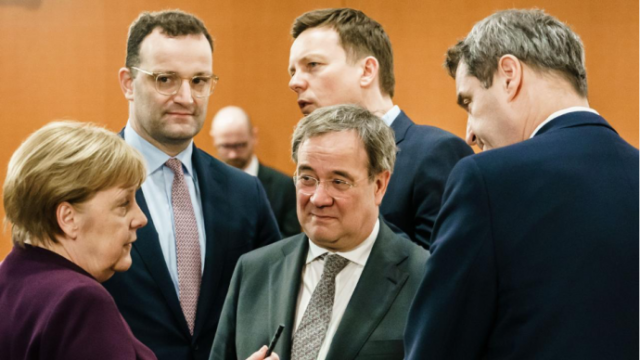 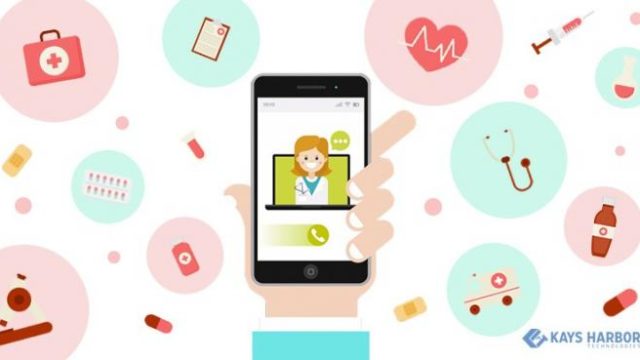 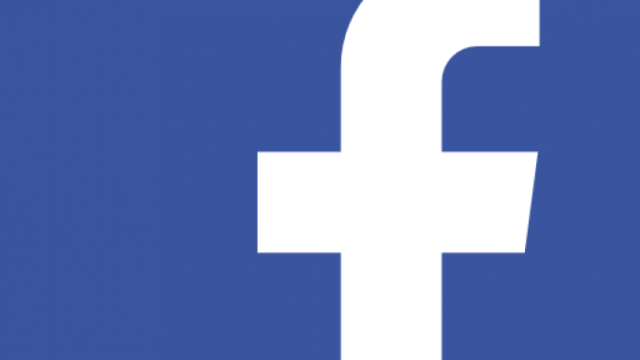 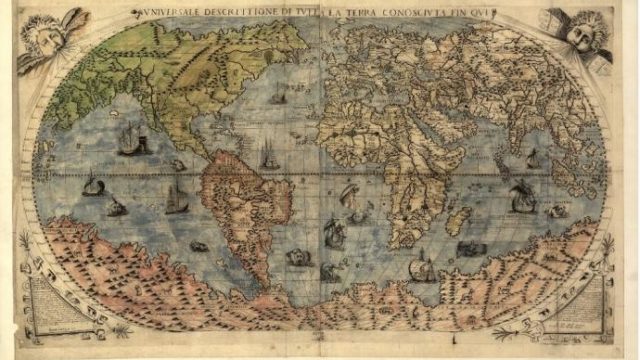 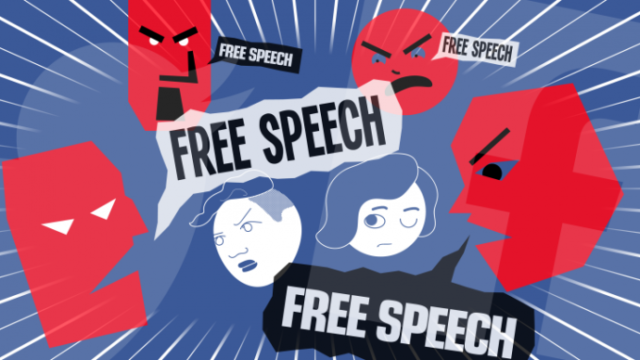 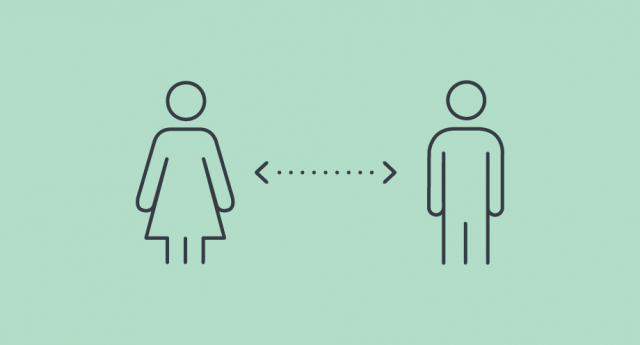