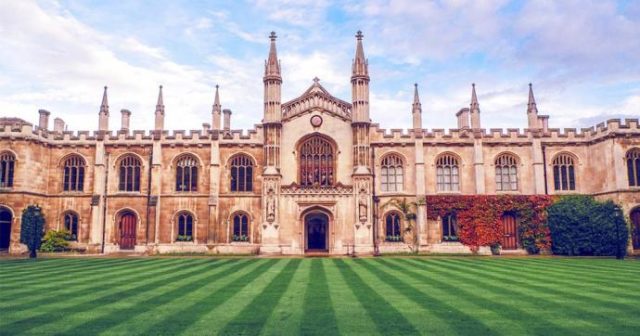 Is Oxbridge becoming more diverse in its admission processes?

Between 2012 and 2016, a quarter of Cambridge colleges admitted no black students.

And in America, Harvard allegedly has a somewhat secret backdoor of “Z-listers” who are admitted based on “special interest from the Dean”(read: have connections in high places.) Just 2% of those Z-listers are black. Just 1.2% are from low-income backgrounds.

Entrenched racial inequality tends to be the norm with most elite institutions. Every few years there would be a flurry of feel-good initiatives and programmes, some politicians would bandy about pithy slogans, and once the dust settles, statistics would show no or little improvement.

“White applicants are 33% more likely to get an offer than BAME students,” Labour MP David Lammy tweeted recently. “Oxford needs to explain this.”

The common complaint against quota systems, for example, is that they would dilute talent and in the long run damage the very quality that the institution is lauded for. (Proponents of that opinion should remember that racist sentiments don’t stop being racist if they’re couched in seemingly reasonable language.)

Quotas signal to applicants that universities care about diversity. They increase not only the number of BAME students admitted, but the number who apply as well.

However, racially based quotas may not be as fair as proponents hope for. Is it any more equal for a wealthy black girl to be admitted to Cambridge than a poor white boy?

Martin Luther King said no. He proposed a system which positively discriminated in favour of all disadvantaged groups, rather than those of a certain race. This avoids the tension which inevitably arises from having someone’s ethnicity give them a leg up in the highly competitive Ivy/Oxbridge rat race.

There is a problem with income based affirmative action, however: ignoring the issue of race altogether.

But scholar Richard Kahlenberg disagrees. He points out that BAME populations are overrepresented in low-income groups due to a history of institutionalised racism. With income based affirmative action, we are closer to accounting for the root cause of low BAME academic attainment, rather than if we focused solely on race.

It is all well and good to be discussing this. It should be remembered that Oxbridge already have income-based and race-based diversifying initiatives, which flag applicants from disadvantaged backgrounds. And yet, little progress seems to have been made. Instead of continuing to give anaemic nods to diversity and equality, dramatic structural changes are required if we want to get anywhere. 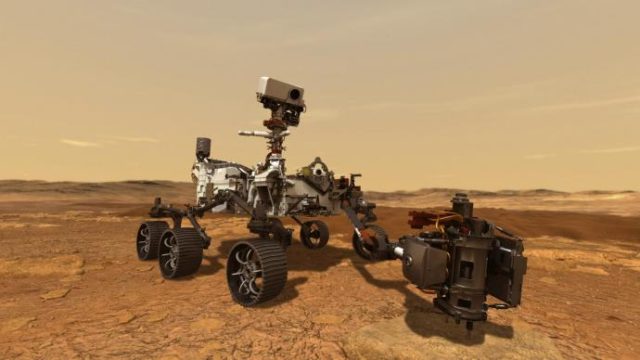 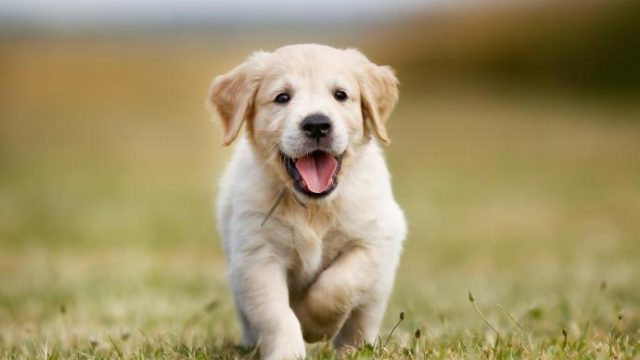 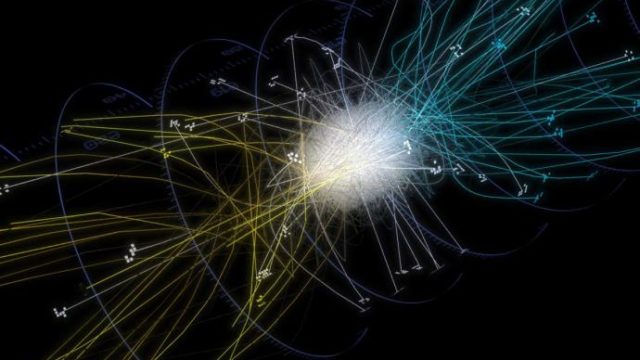 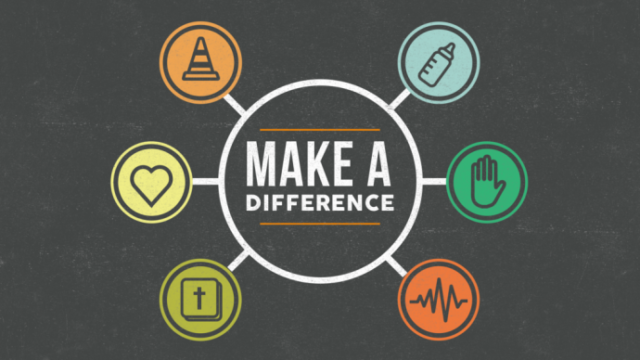 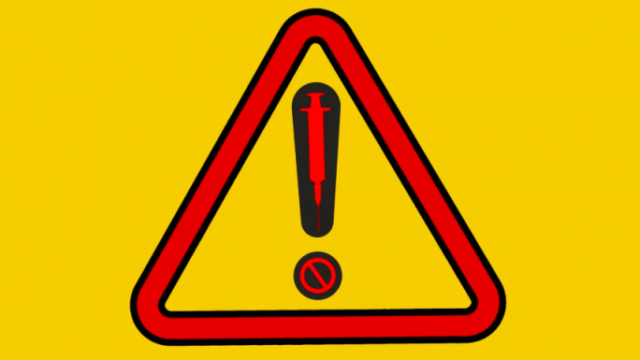 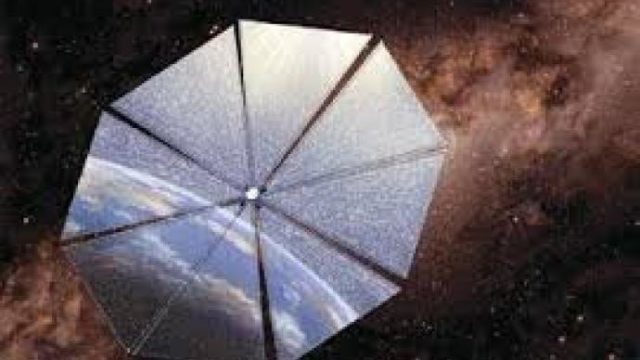 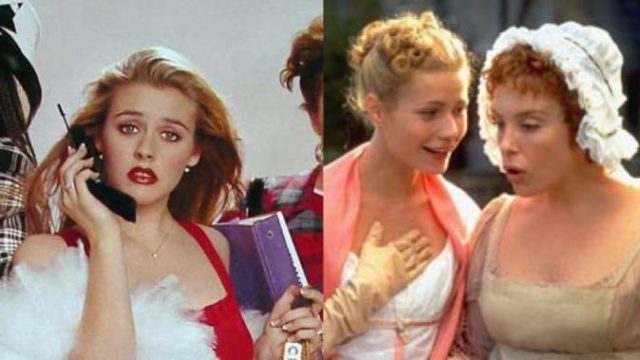