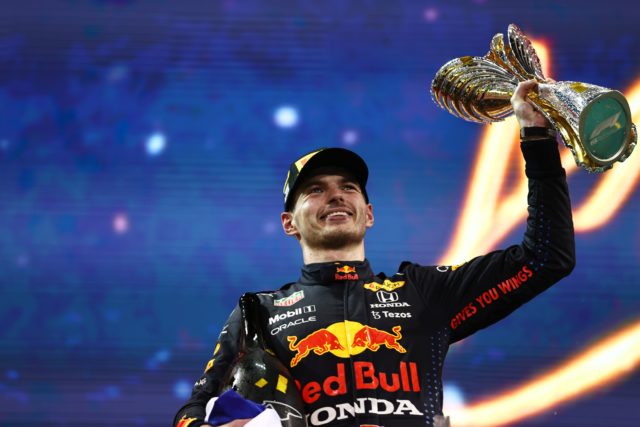 The extraordinary but miraculous World Championship win by Max Verstappen - why was it so unusual?

Max Verstappen was recently crowned Formula One World Champion, and since then this story has dominated the news. On Sunday 12th December 2021, at the season-ending Abu Dhabi Grand Prix, Max Verstappen narrowly beat Lewis Hamilton to victory, claiming his maiden title and becoming the first Dutch World Champion. If you hadn’t seen the race, you may be wondering: what was so controversial about his win?

What were the standings pre-race?

Following the Saudi Arabia Grand Prix, won by Lewis Hamilton, the two opponents were level on 369.5 points. This meant that the Abu Dhabi Grand Prix was the title-decider, making the race exhilarating and unpredictable.

Verstappen would automatically take the title if both drivers scored no points as he had won more races. This would occur if the two drivers finished outside the top ten positions or if they both crashed. The FIA race director Michael Masi asserted that point deductions could be on the table in the case of dangerous tactics.

On Saturday, Verstappen took pole position, with Hamilton in second and Lando Norris in third. Based on statistics from the previous six races, the driver who starts in pole position usually wins the race, meaning the odds were in Verstappen’s favour. On the other hand, the difference in tyres could have given Hamilton the edge as medium tyres are more strategically flexible.

How did the race begin?

Although Max Verstappen started in pole, Lewis Hamilton got the better start and surged into first place. After Verstappen and Hamilton pitted for fresh tyres, Verstappen’s teammate Sergio Perez clashed with Hamilton, holding him up for over six seconds and closing the gap between the two competitors. Once Perez was held off, Hamilton seemed to be dominating the race, getting faster laps. It seemed like Verstappen’s chances were gone, with Red Bull boss Christian Horner saying a “miracle” was needed.

A twist in the plot:

This much needed miracle came in the form of a crash for Nicholas Latifi, causing a safety car to be sent out. This gave Verstappen the opportunity to pit for a set of soft tyres, giving him a better shot at beating Hamilton when the race restarted (he stayed out of the pit lane). The most controversial part of this race was the race director deciding to let lapped cars pass Hamilton, meaning Verstappen could go head-to-head with Hamilton. This resulted in Verstappen passing Hamilton in the final lap, taking the title in an unbelievable win.

Aftermath of the race:

Mercedes lodged two protests: one concerned Verstappen’s overtaking of Lewis under the safety car, and the other was “against the classification established at the end of the competition”. These two protests were dismissed, and Max Verstappen was officially proclaimed World Champion. 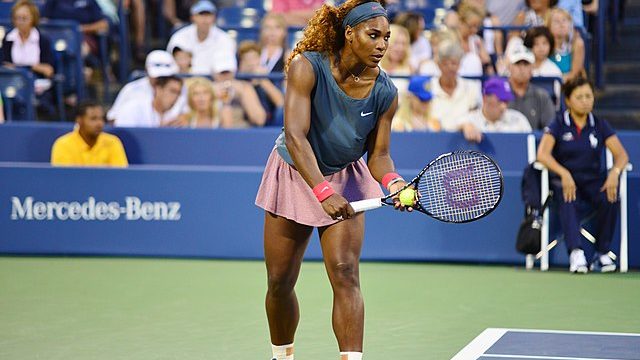 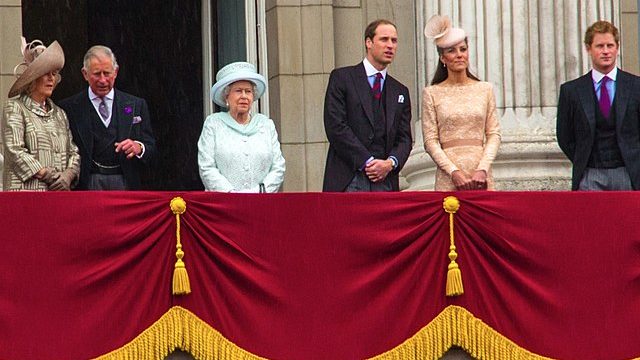 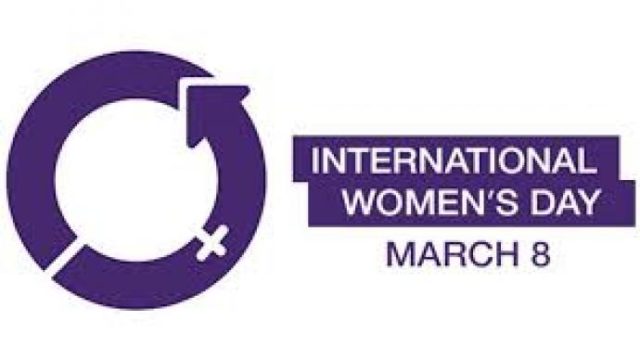 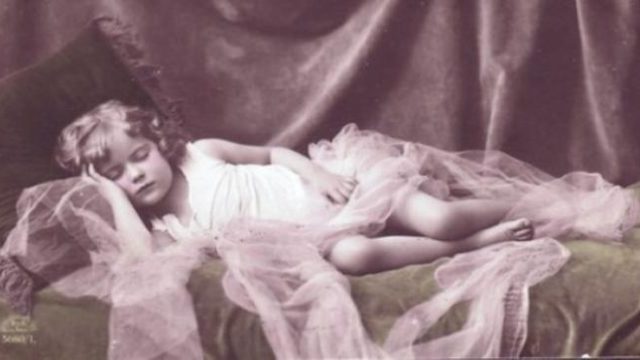 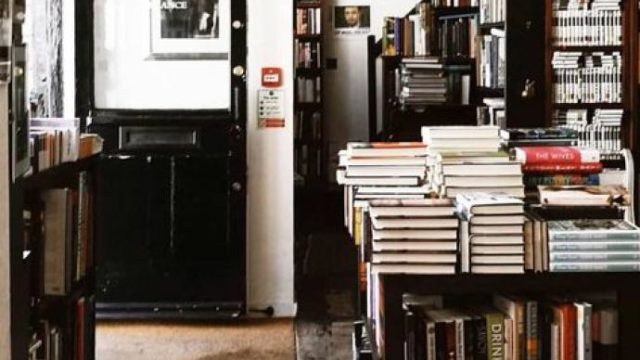 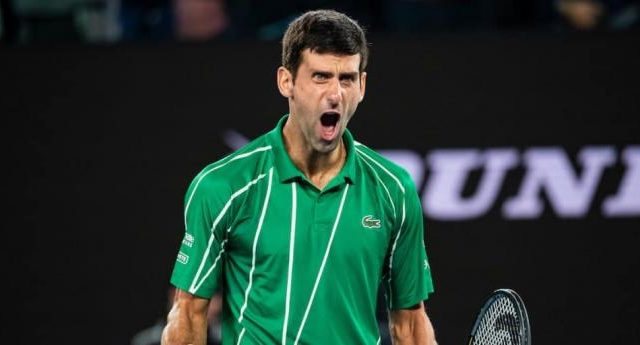 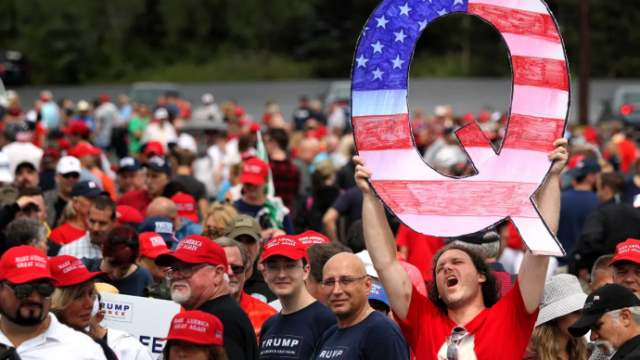 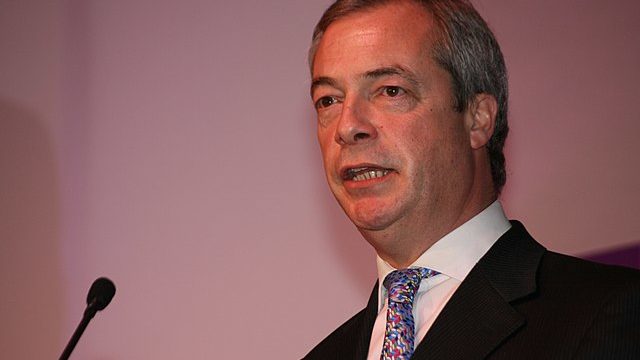