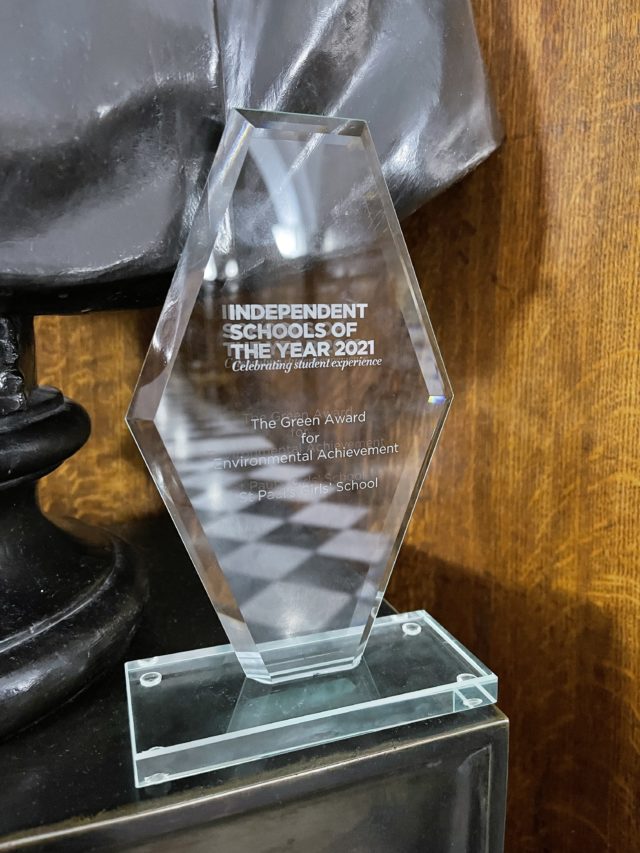 The effect on Trump and those involved

The entire world was shocked when news broke out of the storming of the Capitol in Washington D.C on January 6th, 2021. The event highlighted the political tension currently present in the US after the divisive election results of November and has led to various repercussions and concerns, which shall briefly be summarised in this article.

The rally of Trump supporters, who stormed the Capitol to protest against the election of Joe Biden as president and alleged voting fraud, resulted in the deaths of five people, including one police officer.

The most notorious and arguably the biggest result of the Capitol storming is the second impeachment of President Donald Trump, which occurred on the 13th of January, just one week before the expiration of his term. This makes him the first American president to be impeached twice in history. The reason for his impeachment was his alleged incitement of insurrection (the reasons for his first were credited to abuse of power and obstruction of Congress). However, an impeachment is only a frame of charges pressed by the House of Representatives, currently Democrat majority, and the removal from office of a president relies on a judicial-style trial held by the Senate with the Senators as jurors. To convict a president, a two-thirds majority is needed (in this case 67 members), which has never occurred before. 17 Republican Senators are therefore required to vote for the conviction. Though the impeachment trial may seem useless as Trump’s office ends in just a few days (with the inauguration on the 20th of January), if his conviction were to be passed, the most important result would be Trump’s inability to run for office in the future, i.e., after the termination of Joe Biden’s first term as president in four years. Trump has also been suspended by various social media sites, the likes of his beloved Twitter, YouTube and Facebook.

Another aftermath of the storming has been the criminal investigations that are currently undergoing, with a couple of arrests already having been made and charges having been pressed. Within a matter of days, the FBI had been sent over 70,000 photo and video tips by members of the general public. The infamous Jake Angeli, the man seen in many pictures in the news wearing a horned fur headdress, also known as QAnon Shaman, was arrested on January 9th and quite a few others along with him. Over 50 people, including Capitol police officers and elected officials, are currently under internal investigations to determine the possibility of their involvement in the riot.

With Joe Biden’s inauguration just around the corner, security measures throughout the U.S capital have been increased drastically.

As of now, it is hard to predict what the future will hold, with the uncertainty of the conviction of Trump and the ongoing investigations carried out by the FBI. 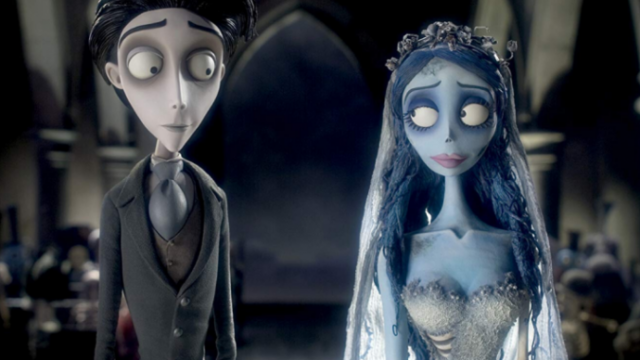 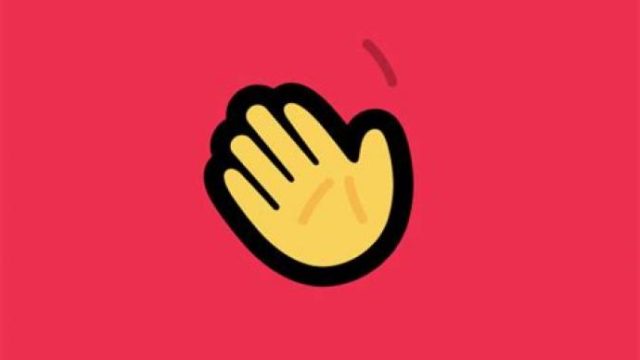 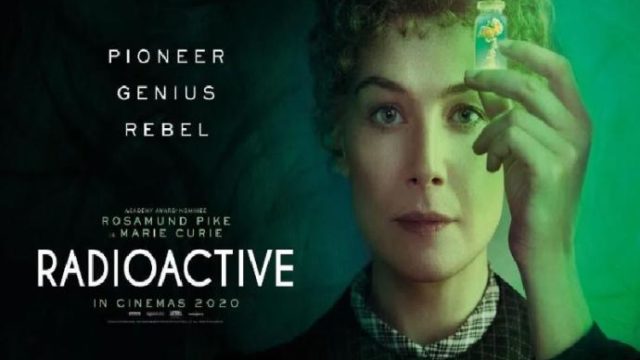 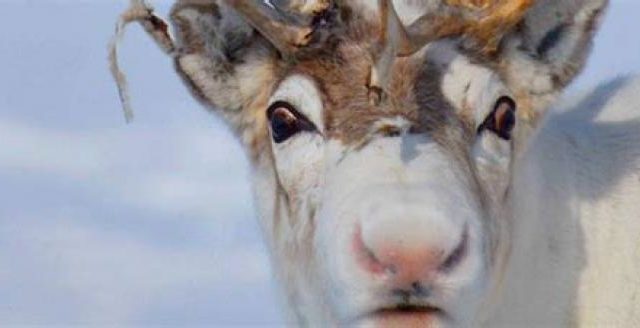 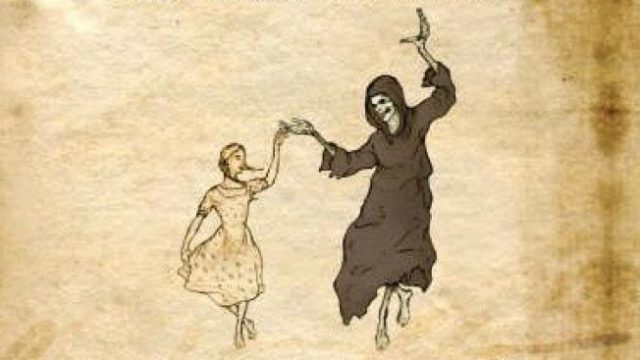 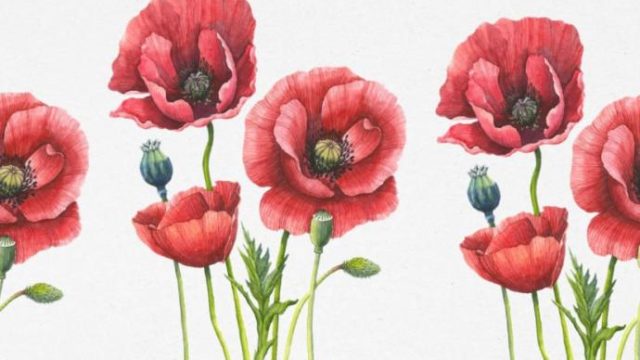 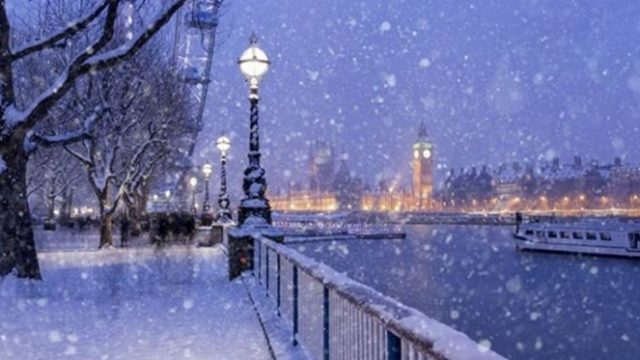