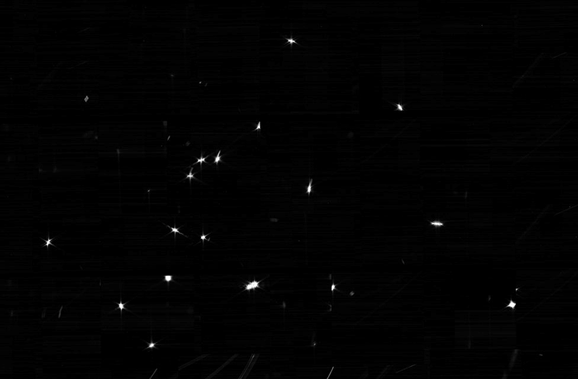 What makes it special and what does it aim to do?

A few weeks back, the James Webb Space Telescope produced its first image. Now, articles have been published multiple times this week on recent developments. So, what makes the telescope special, and what does it aim to achieve?

The size and scale of the JWST project is comparable to the Hubble Space Telescope, with an initial cost of about seven billion pounds. This number gives a sense of scale for the massive impact the telescope will have on astronomy, the project having taken three decades to design. Hearing from scientists who have worked on the JWST, it is clear why the launch and working of the telescope is such a triumph.

Hubble was able to see back incredibly far, with groundbreaking images of distant galaxies, but was unable to see back to the very first galaxies created. This is what the JWST aims to do. Both Hubble and JWST use infrared images of distant stars: as the universe expands and objects move further away, electromagnetic waves appear to stretch causing redshift, and frequencies move towards the infrared spectrum. However, the JWST aims to reach back even further into the infrared spectrum than Hubble did, looking back to a time Hubble cannot. Hubble could look back up to 0.5 billion years after the big bang, with images of the first protogalaxies. The JWST aims to capture the first star formations, 0.1 billion years after the Big Bang.

You may have heard about the telescope’s sun shield being deployed. It is massive – around the size of a tennis court. After being folded up like origami, it is shuttled to space and unfolded. This is arguably the hardest part of the mission. The deployment happened on 4 January. The sun shield helps keep the telescope incredibly cold, with elements needing to be kept from -233 to -266 Celsius. This temperature needs to be kept as the heat emitted may interfere with the detection of infrared waves.

Finally, to talk about the above image; the first image taken by the telescope. There are 18 points of light in the image, all of the same star. This comes from the eighteen gold-coloured hexagonal mirrors focusing on the same star, HD 84406. The mirrors are of note. In comparison to Hubble’s 2.5m circular mirror diameter, the JWST’s mirror has more than six times the collecting area.  The images produced are blurry currently, but the entire commissioning process is expected to last six months. Six months of industrious commissioning, and the first clear photos will be ready to see by July.

The James Webb Space Telescope aims to and has gone farther than ever before, and hopefully will help us discover the origins of what we now call our universe. 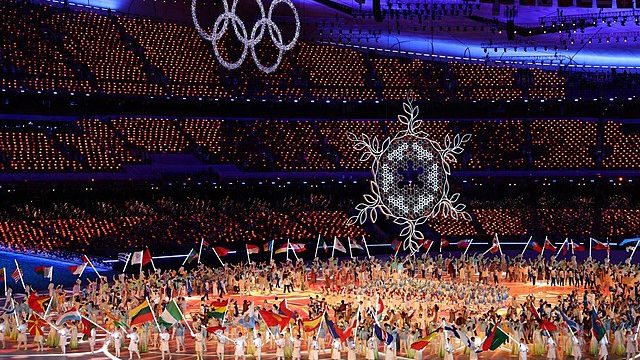 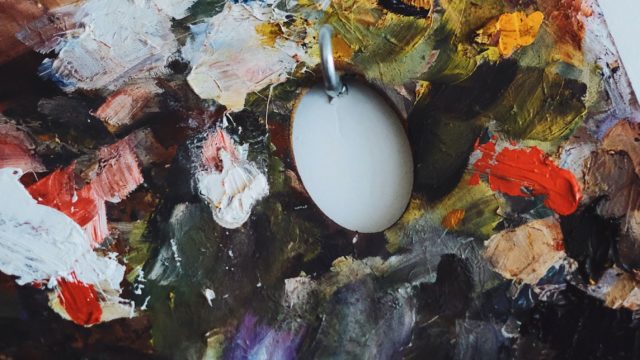 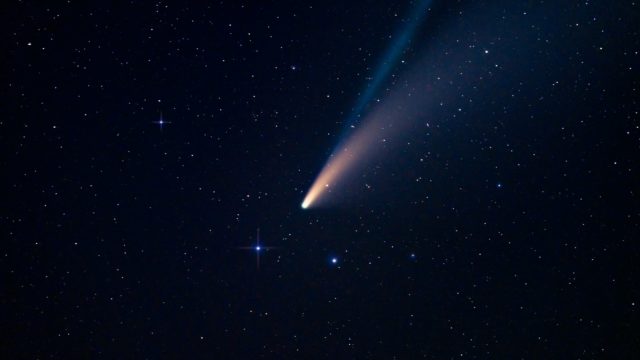 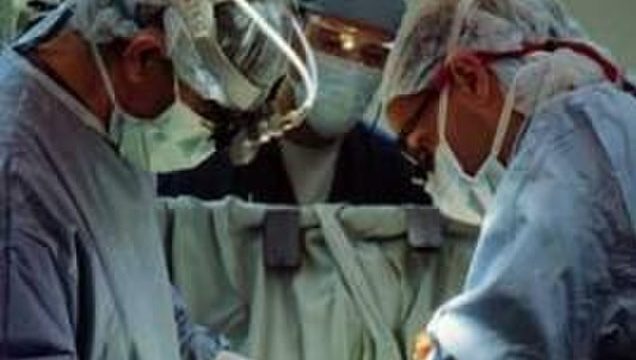 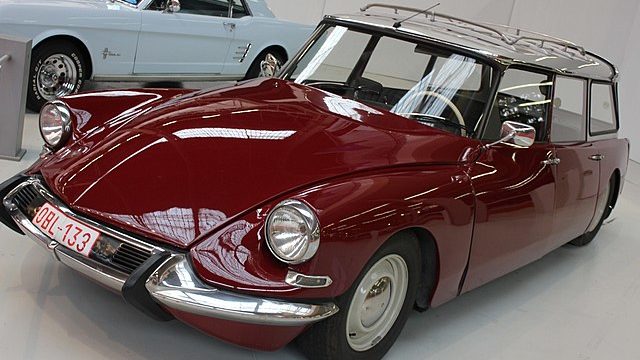 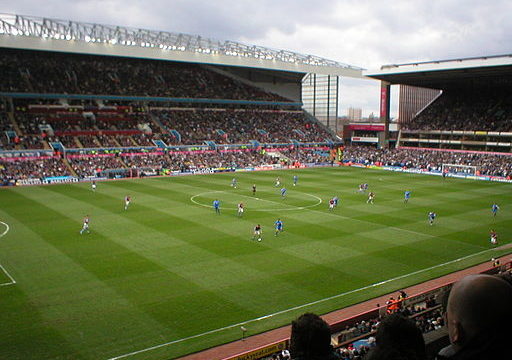 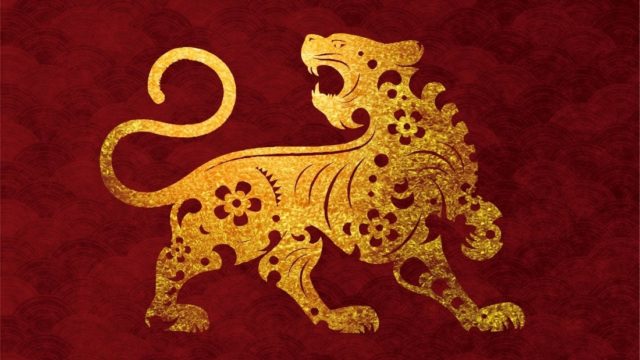 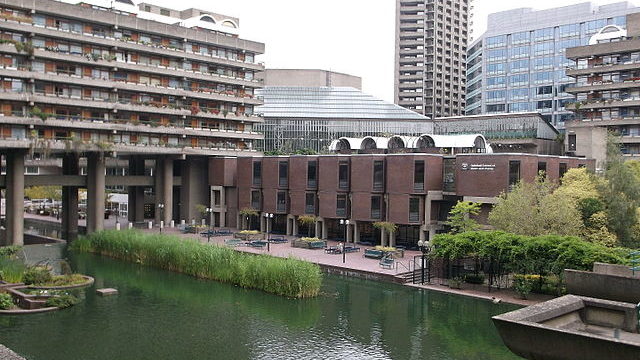