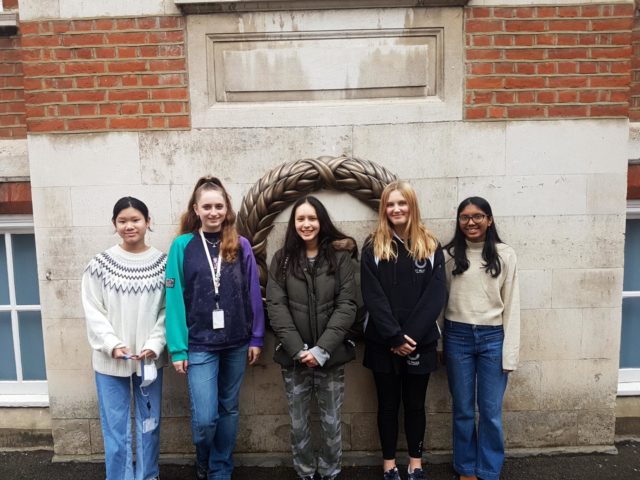 How Sicily came to need their mafia

The Sicilian mafia – ruthless, loyal, charming, respected and meticulous crooks. Upholding and protecting their society whilst crippling it. Encapsulating the Sicilian spirit, and almost impossible to eradicate.

Whilst there are mafia, or “industries of violence,” in other countries, such as Japan, America and Russia, no-one does it quite like the Sicilians. They have been around for centuries, have outlasted multiple attempts to uproot them, and are embedded into every level of society – judges, policemen, farmers and priests. The mafia’s core activities are settling disputes between clans, overseeing the black market, and protection racketeering, which is the reason for their grip on society. Anyone with a business is told to pay a sum of money for “protection”- from them and rival mafia clans. In turn, if anything goes wrong, the business will be protected. They don’t break their word on this, being truly loyal scoundrels. Because of this, everyone is implicated and “in on it”. If you refuse, you risk looting and violence – thus no-one wants to speak up against them, and their tentacle power remains untouched.

Attempts to eradicate the mafia have ended almost invariably in assassination: generals, judges, priests, journalists and hundreds more have campaigned against their terrorism and wound up dead. The Sicilian mafia systematically kills dissent, including amongst themselves. Before entering their ranks, bosses must pledge allegiance; once you are in, betrayal means death.

An interesting trait is that the mafia focus on their people. Whilst common criminals or gangs tend to target rich foreigners, in Sicily, they aren’t interested in them. My grandparents went to a mafia-run party back in the ‘60s and got away scot-free! They didn’t live there, so they weren’t relevant. The fact that the mafia is so fundamentally internal goes back to the reason it started and the reason it stayed: the system is for the people and relies on the people.

The mafia has deep roots, first forming with Italy’s switch from feudalism to capitalism. With “rising crime and inefficient law enforcement,” people in Southern Italy and Sicily were failed by their government and police and turned to the men who would become the mafia, paying them for protection. Nowadays, this principle has remained, whilst the Mafiosi (members) have become clans and the mafia a system. The spirit of the mafia is essentially anti-authoritarian, stemming from resentment for a detached government.

Northern Italy is far more prosperous and richer than the south, and the first Italian governments were very centred on the north: it makes sense that the Sicilians felt ostracised from their authority and the rest of the country. When crimes and problems arose, they had to look after themselves.

Mussolini was a fascist dictator in Italy between the world wars who became set on destroying the mafia – and he came very close. He tried to arrest every member of the mafia yet everyone is a member, to some extent, because power is connections. So, thousands with any connection to the mafia were arrested. (And it was at this time that the Italian mafia in America began.)

Whilst this tactic worked for a while, war broke out and Mussolini was overthrown. Out of the poverty and chaos that ensued, the mafia rose again to protect the people. It thrives in prosperous times, but flourishes amongst adversity and weakness.

It’s ironic, but the mafia has a strong set of “values.” “Mafioso” comes from the word meaning “bravado”, and the members call themselves “men of honour”; you can see how this gives Sicily its rebellious spirit that stemmed from failed authority. Tradition is particularly important: family is central, and most clans operate through nepotism and family bonds.

The families tend to be traditional and patriarchal (as most of their “values” are), with women given second class treatment. In some mafia in South Italy, girls are married before 18 and treated egregiously. From a young age, children are indoctrinated into the way of thinking and forced into this life to keep the power internal to the family. It’s almost exclusively men who are involved in business and deals. As ex-mafia boss Franzese said, “in the mafia, you have to be a man’s man.”

Ironically, Catholicism is strong in the mafia, despite following none of their values. It’s a traditional and cultural staple rather than a real faith.

Loyalty and “honour”, too, are central to the trust that keeps the system in power. They like to have an image of honesty and straightforwardness in deals, which profits them but isn’t true. In the long run, distrust will kill a business- and that is what the mafia is, “the longest-running corporation in history”. Their tactics apply to the real business: they treat their members with “respect” if they’re loyal, they see opportunities, and are dependable with their customers, the people. Naturally, their other strategies are truly malicious: in being “cuttingly competitive” they’ll kill the opposition, and protection racketeering is plain blackmail. However, many mafia bosses have made very successful legal businesses, and they often have a charisma which helps with cutting a keen deal.

The most interesting thing is the public image of the mafia. There seems to be a level of pride in the image of bravery and protection, but most Sicilians recognise how pernicious and insidious the effect is, as they have been affected by it. However, when they first came about, they were arguably good for the south at a time when the government had failed them. It then developed into something unshakeable and dangerous in politics.

In popular media, such as films like The Godfather (which is amazing), the mafia is heavily glorified, emphasizing glamour and dramatic plot. However, the reality is a much more subtle relationship with their society and control of politics. They are murderers and larcenists with “honour” and “loyalty”. They are criminals with an almost genius business model.

I can hardly go into detail in a short article, but the crux of their system is this: power is connections. And because everyone is connected, they are nigh on impossible to take down, especially by a disconnected government. They cripple the society that set them up, and without them, it would fall. Like a creeping plant that binds a tree upright as it slowly strangles it. 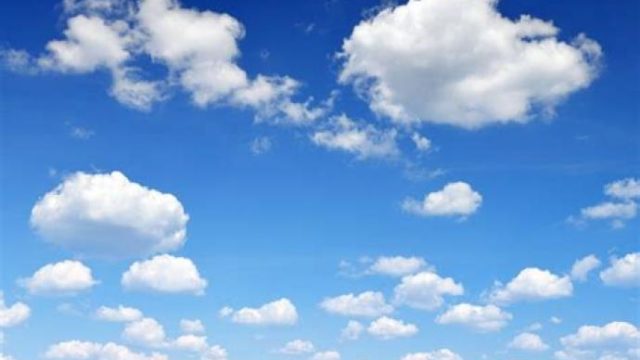 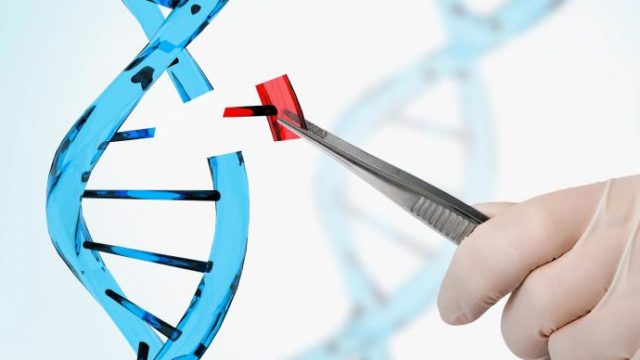 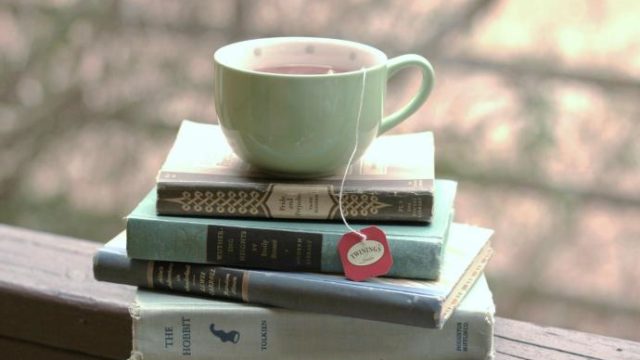 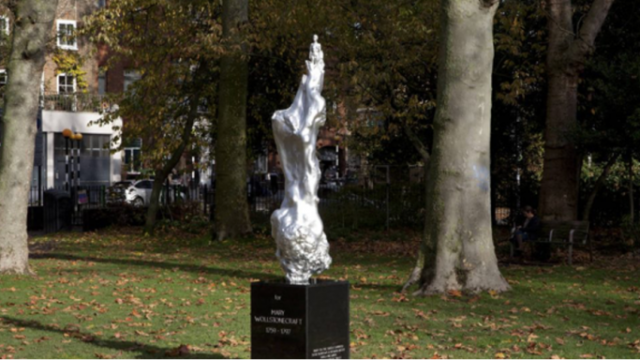 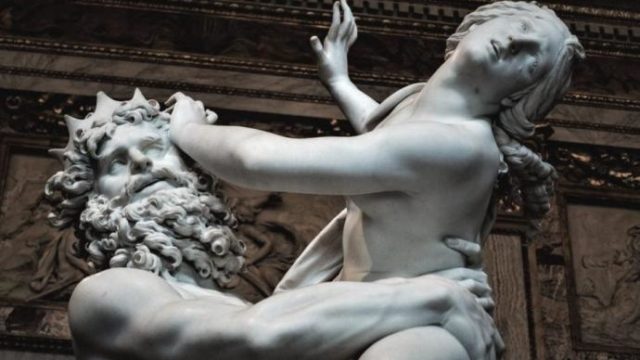 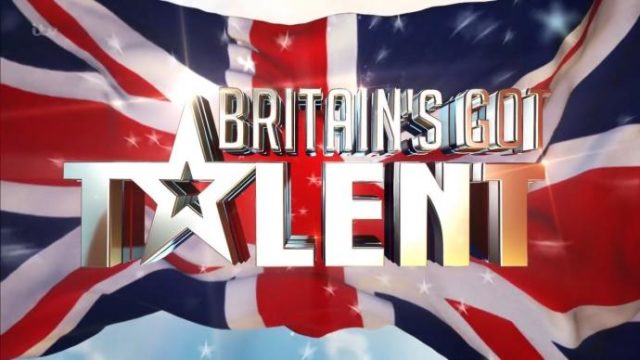 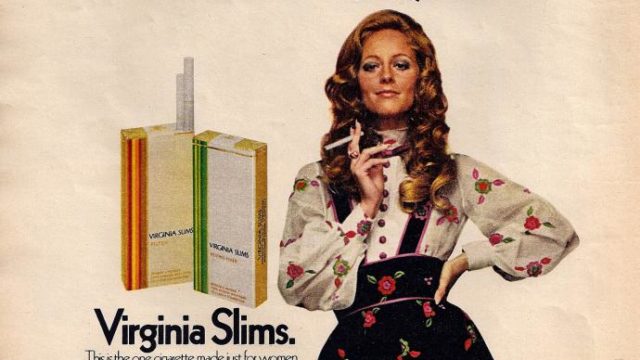