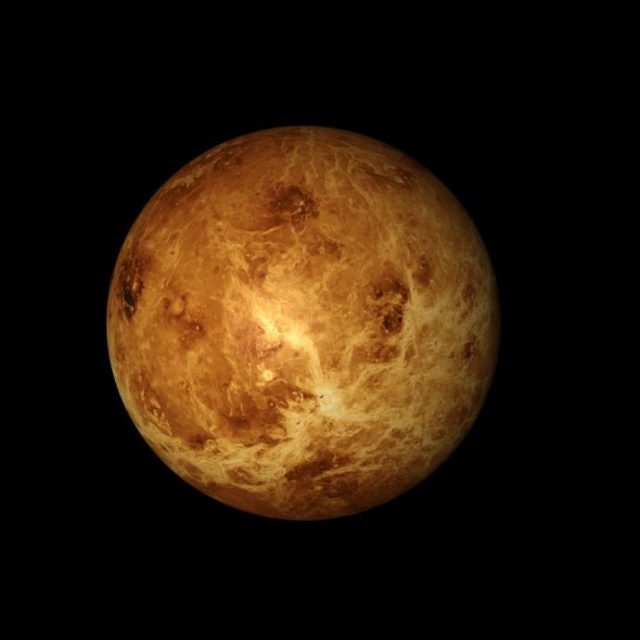 The next step in space travel?

In the last 50 years, we have made an enormous amount of progress where outer space is concerned. However, when it comes to space travel, our attention has always leant towards landing on the moon or exploring Mars. We have barely scraped the surface of what lies on Venus, our other nearest neighbouring world, with only a handful of doomed spacecrafts ever landing on the surface and even less gathering any sort of helpful data, leading to our incredibly limited knowledge of the planet dubbed ‘Earth’s evil twin’. But why is Venus such a challenge that it makes Mars seem like a veritable paradise, and how are scientists working to combat this?

We know so little about Venus because everything seems designed to keep us out.  It has searing temperatures of 465 degrees Celsius (hot enough to melt lead) and crushing atmospheric pressure (around 90 times that of earth). It has lightning storms and constant winds of 355km/h. It has a thick and soupy, not to mention toxic, atmosphere made of sulphuric acid droplets and carbon dioxide, which leads to frequent blights of acid rain. All of this has meant that any spacecraft that has been hardy enough to survive the long and treacherous journey and reach Venus is promptly destroyed within 2 hours of arrival. As well as that, since we know very little about Venus’ terrain, we do not know how to build a rover that will be able to travel across it without getting broken. This means they tend to live for an even shorter time than their already limited lifespans.

Only recently has a vague plan to uncover Venus’ secrets been set. It has been concluded that the most risk-free way of searching Venus will to be to explore the ridged, folded stretch of mountainous terrain on Venus named Tessera, since it is the part of Venus that we have the most knowledge about. The mission will take 3 orbiters, 1 aerobot and one lander. The aerobot and orbiters will explore the atmosphere and ‘airspace’ while the lander will take and analyse samples of the terrain and Tessera’s rocks.

Slopes are estimated to be between 30 and 60 degrees. This could lead the lander to be vulnerable to toppling over. This will be combated by using an ‘intelligent navigation system’ that will seek out potential obstacles such as boulders and rocks. A fan will be used to propel the lander across the terrain, taking advantage of the thick atmosphere. However, a large problem remains; the dense atmosphere of Venus creates little visibility and therefore makes it nearly impossible for the rover to detect its surroundings, so it is even more susceptible to danger. NASA says this may be the hardest problem for them to overcome.

Plans to develop our understanding of Venus have just started to materialise in earnest. However, Mars was once a place thought impossible to explore, and now 4 rovers have landed and successfully gathered information. Maybe it’s just a matter of time with Venus. 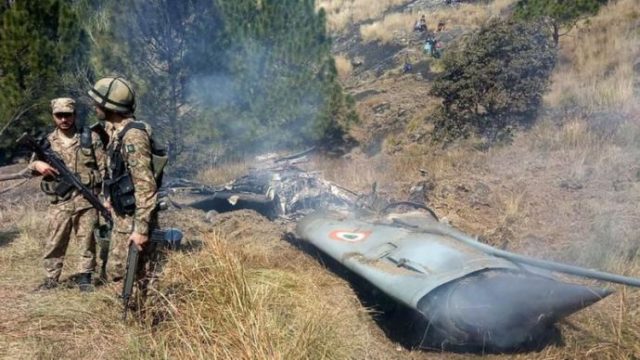 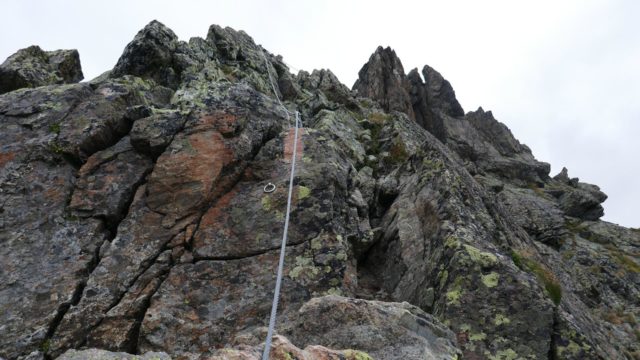 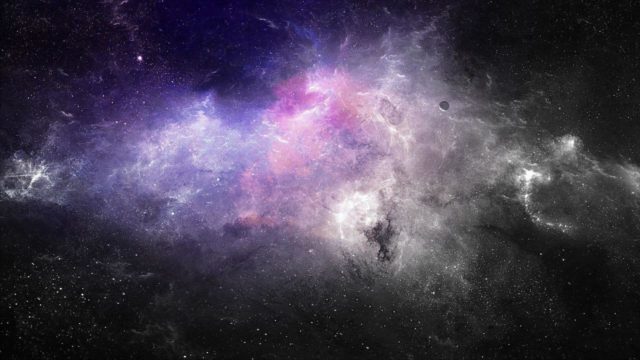 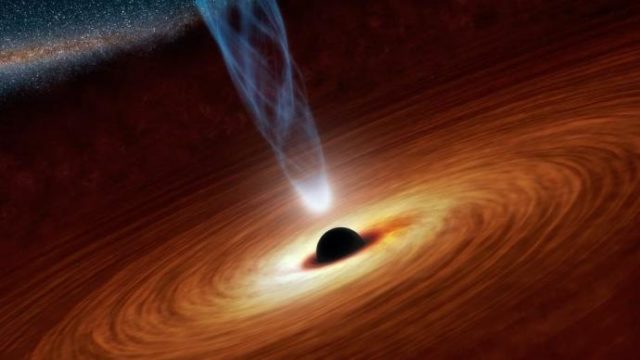 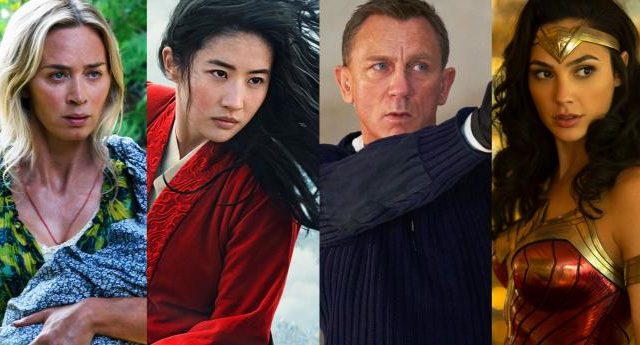 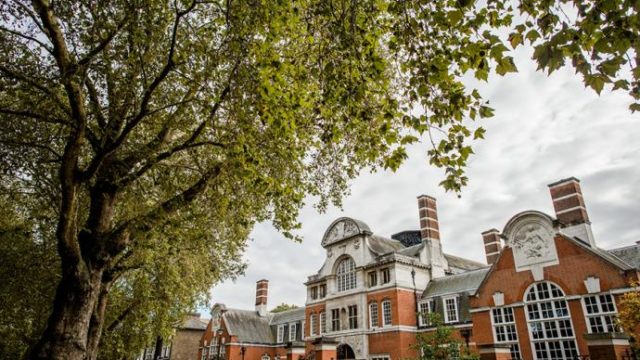