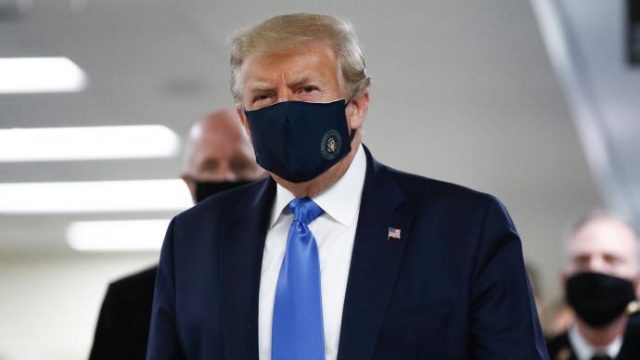 How dangerous are Trump's comments?

On 2 October, President Donald Trump announced via Twitter that he had tested positive for Coronavirus. That same evening, he was admitted to Walter Reed National Military Medical Centre as a precautionary measure. Four days later, he left the hospital and sent out social media posts claiming that, in most populations, Coronavirus is far less lethal than the flu. His post was subsequently deleted from Facebook and hidden by Twitter, but what damage has it caused?

Trump’s statement is completely factually incorrect: according to studies by John Hopkins University, the mortality rate for Covid-19 is possibly around ten times higher than that of most flu strains. The spreading of false information regarding the virus has been incredibly prevalent throughout the entirety of the pandemic but when it comes from the President of the United States, it starts to become even more dangerous. I’m sure we have all read articles detailing instances where those who believed the virus to be either a hoax or inconsequential, caught it and became seriously ill. Some even died. Now, Trump is adding fuel to the fire and putting even more people’s lives at risk.

Unfortunately, there are far more tweets by Donald Trump that are helping to perpetuate the chaos surrounding America’s response to Covid-19. The same day that he lied about the virus’ mortality rate, he tweeted: ‘Don’t be afraid of Covid. Don’t let it dominate your life.’ He has also gone on to claim that he is now immune to the virus, although Twitter have hidden this newest post as well.

Not only are these posts a slap in the face for those who have lost loved ones during this difficult period, it ignores the sacrifices that so many of us are making to keep the situation under control. A world leader is excusing those who are refusing to try to keep the infection rates down and telling the rest of us that we shouldn’t be bothering. President Trump is not some crazy conspiracist with no audience. He has 82 million followers on Twitter and 31 million on Facebook. If even only 1% of that number believe his lies, it could have a detrimental effect on the efforts to keep infection rates down. It is no exaggeration to say that he has endangered the lives of millions of people with his carelessness and, as long as he continues to tweet outlandish claims, will continue to do so. Trump is dangerous, even though it would be easier for us to see him as little more than a fool with a bad spray tan and a Twitter addiction. 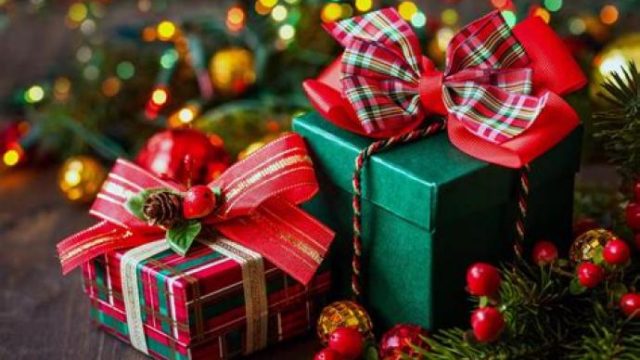 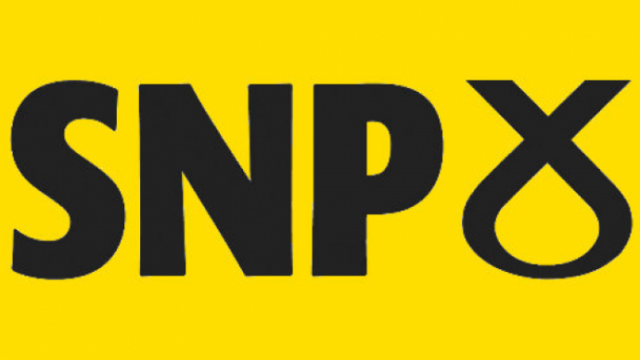 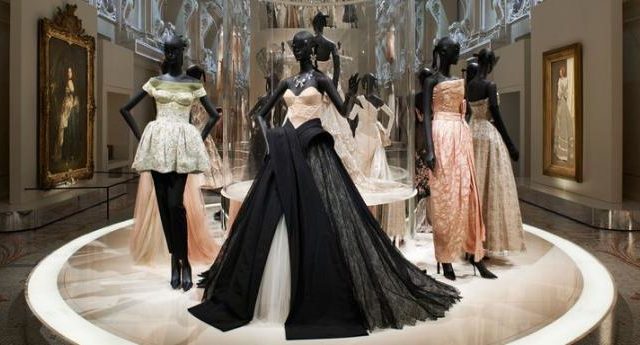 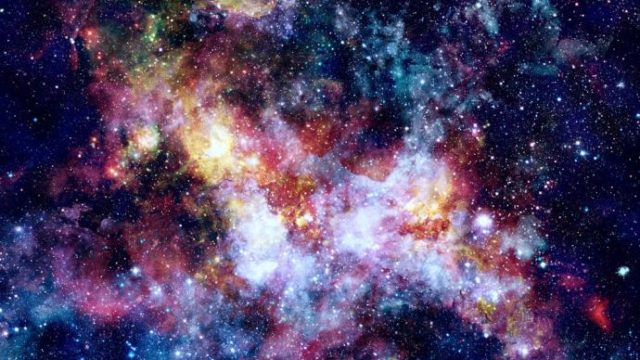 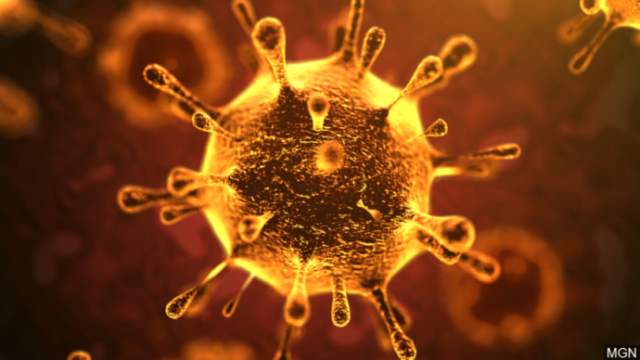 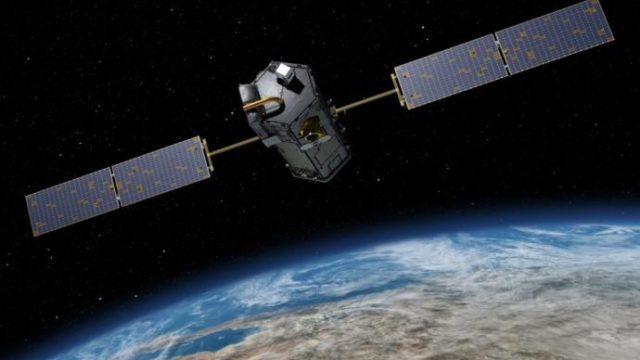 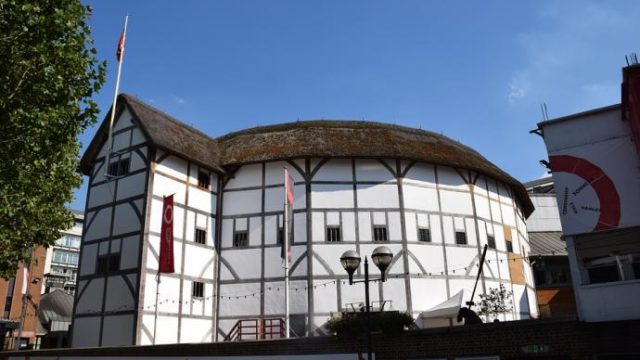