Can South Korea get itself a new reputation?

South Korea hasn't had an easy past. Through colonial rule by Japan and China, it has mostly been seen as the stepping-stone between them, or 'the other one'. But in the last few years, the country has undergone a shocking series of economic and social developments that have placed it in the international eye. From K-pop to mukbangs, to its notoriously effective education system, to its high-tech companies, it's difficult to find someone who hasn't heard of Korea. Yet despite this sudden growth, South Korea has always been rather like Lin Manuel-Miranda's notion of America - young, scrappy, and hungry.

So, what does it mean for such a country to win four academy awards at the most prestigious film convention of the year, including Best Screenplay, Best International Feature Film, Best Director, and, as a historical first for a foreign film, Best Picture? Well, not only does it bring recognition to a more diverse range of films to countries that are used to focusing almost entirely on Western films, but it has also helped South Korea prove a massive point to itself, and to the rest of the world: it is its own country, it is thriving, and it is a nation to watch out for.

Parasite is a Korean film which focuses on the wealth divide and classism. Classed as a black comedy, horror, and psychological thriller, it is completely unpredictable and unlike anything you ever have or will see. Complete with subtly powerful symbolism, ingenious shots, an unparalleled ensemble, and a breath-taking original score, the film promises an experience you will never forget. 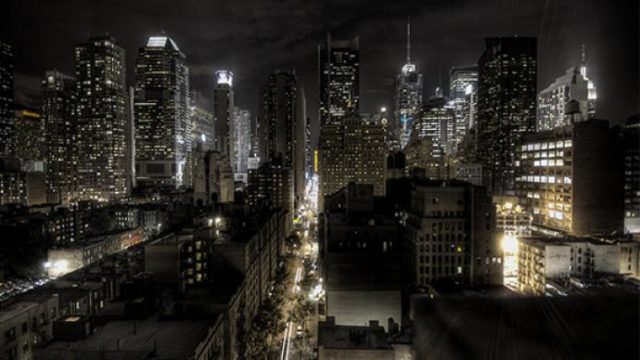 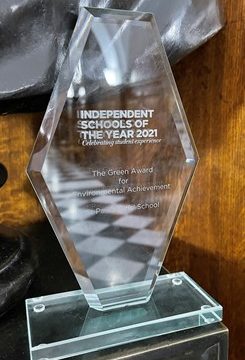 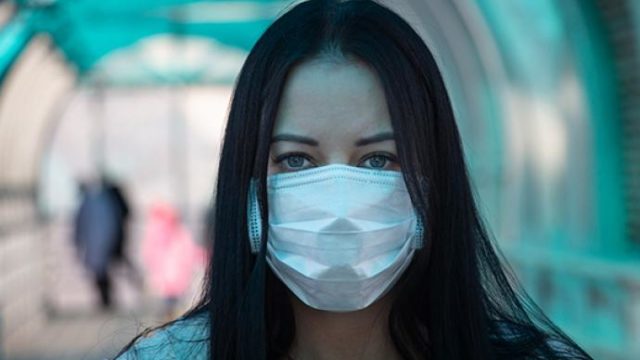 What we can be grateful for in the age of coronavirus