People of Colour Society and the Inclusion Committee joined forces to hear Tuyet Huynh, theatre and film producer, talk on Zoom about her work to represent women of colour in theatre.

Last Thursday, People of Colour Society and the Inclusion Committee joined forces to hear Tuyet Huynh, theatre and film producer, talk on Zoom about the amazing work she has been doing in the arts to represent women of colour in theatre and inspire the next generation of artists of Vietnamese descent. Elise, VIII, discusses the event, which she helped to plan:

Tuyet charted her journey from working her way up as a producer in the National Theatre to meeting Tuyen Do and becoming joint creators of VanThanh Productions. Together, along with an all-female creative team, they staged Summer Rolls, the first ever British Vietnamese play in UK theatres. She ended the talk by discussing her work with Karen Palmer on RIOT, an emotionally-responsive live-action film, in which participants are immersed in the middle of a riot and AI and machine learning are used to study watchers’ reactions to different situations and reroute the narrative accordingly. The talk was hugely inspirational for everyone watching, and we were very lucky to be able to hear her story. 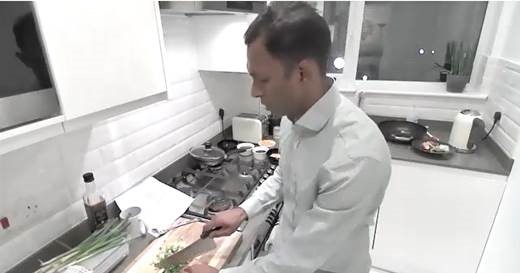 Debating – England Trialists and Wins at Birmingham and Warwick 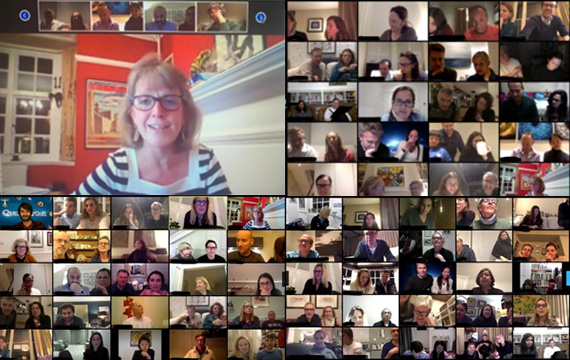 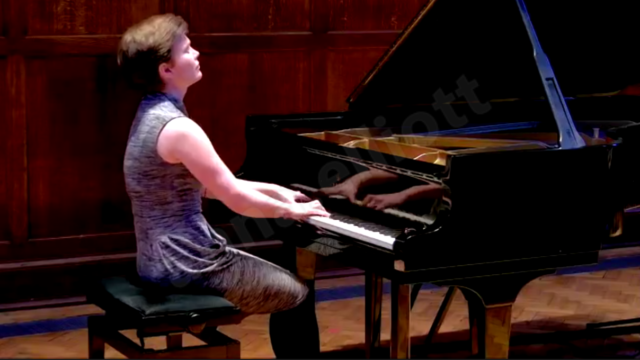 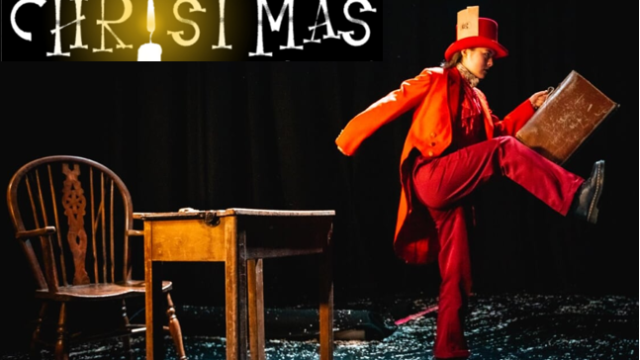 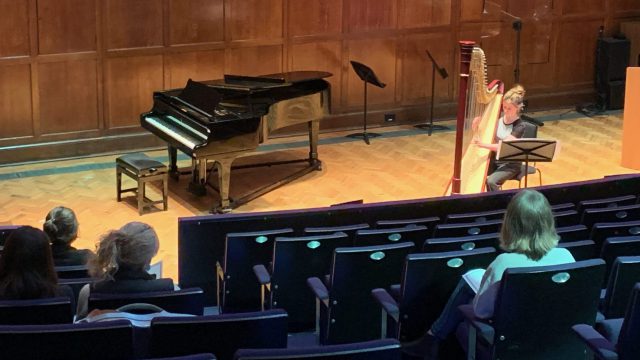 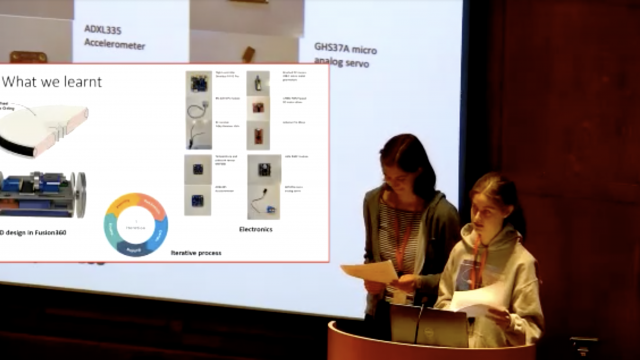 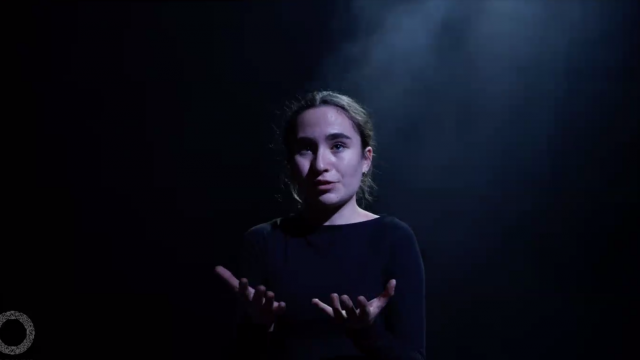