Ian Elmslie gave the V SDC drama students an interactive talk providing us with a reflection of his life — in his words A Marvellous Party, which is also the title of his new book. The talk was not only about how to become a performer, but also about how to become the best version of yourself. Mr Elmslie explained how he became the person he is – a proudly gay man – and how to be proud of who we are and to recognise our personal heroes and heroines who help us on that path. From the second he started, we were given a masterclass on how to tell a story as Mr Elmslie brought his past to life before us, describing how he entered the theatre industry. He endured frightening experiences when bullied at school and had to manage disapproval about being gay, but he still pushed forward to become the version of himself he wanted to be, not the version that others thought he should be. One of his main heroes, David Bowie, was the first public figure he had seen who was not afraid to look or be a certain way. People say you should not meet your heroes but Mr Elmslie did not believe this. He showed us that other people can affect our lives significantly and he was aware and thankful to those who gave him strength to be himself. He urged us to think of our heroes and how they affect us (maybe not going as far as he did when he shaved his eyebrows and gave himself a full David Bowie makeover with crayons!) but emphasised that we are responsible for becoming the people we want to be and to not be scared. 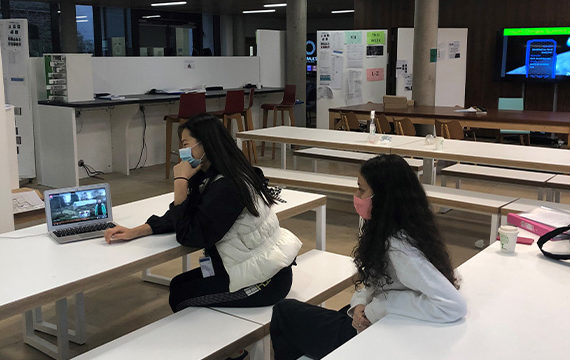 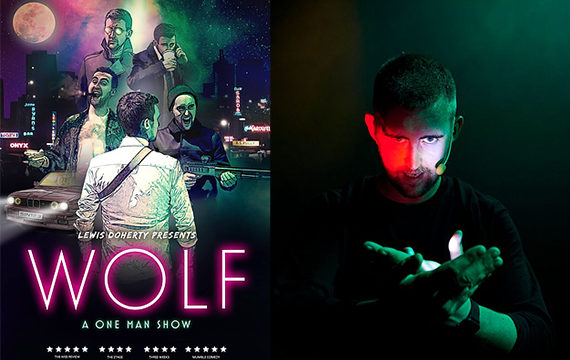 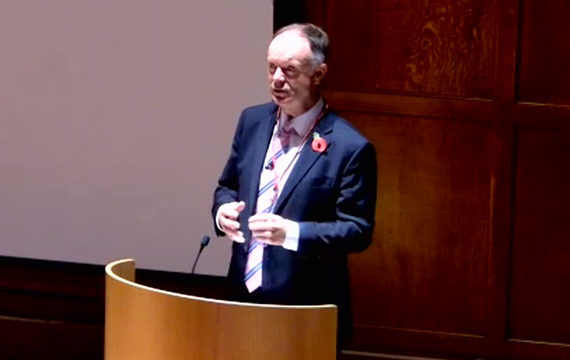 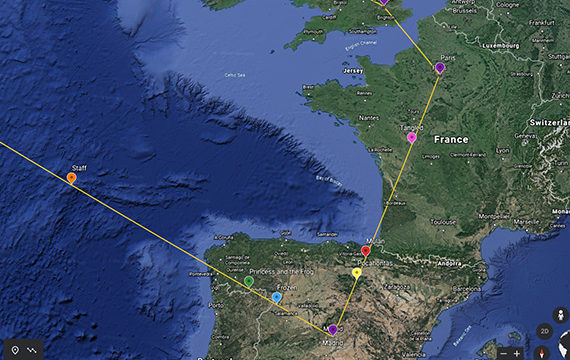 Race Around the World! 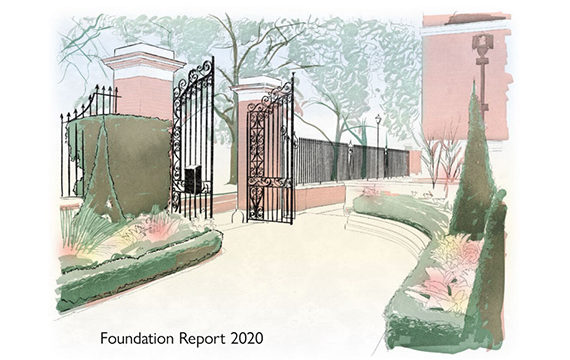 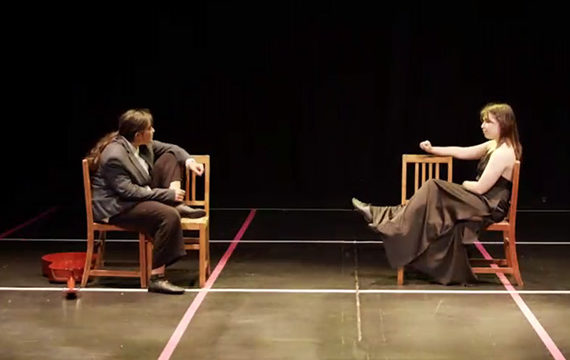 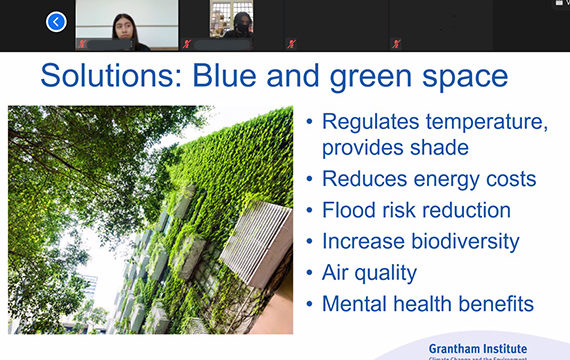