On Friday 2 December, the MIV headed to the dining room for a very promising party, with the theme of Alice in Wonderland.

We began with party food, which consisted of crisps, sweets and other items that might not be healthy, but who wouldn’t enjoy them? Once the food was finished, we headed up to the Great Hall for the party itself. The music was loud, the decorations were amazing, and there were a variety of games and activities around the hall, including a silent disco, which was my personal favorite! Later on, the best costumes were awarded, which was amazing to see, and we all appreciated the wide variety of creativity on show. It was then followed by a contest to see which form could collect the most rubbish – an easy way to clear up afterwards! Overall, it was a brilliant experience, and a round of applause should also go to the VII, who organised the entire party! 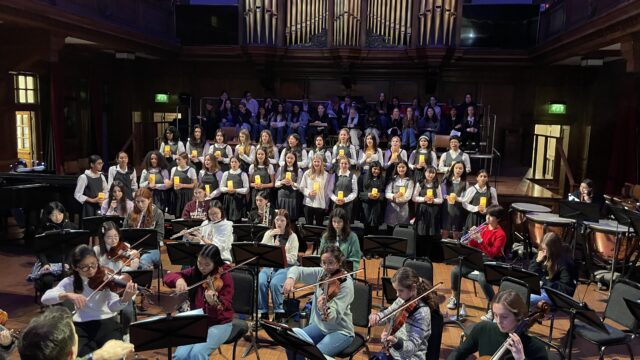 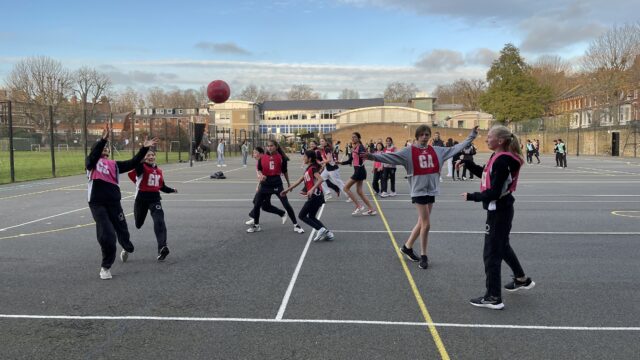 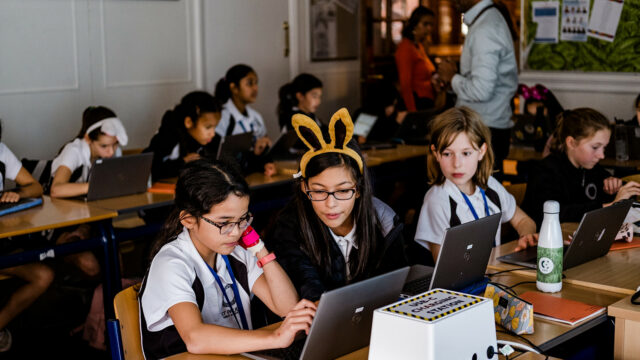 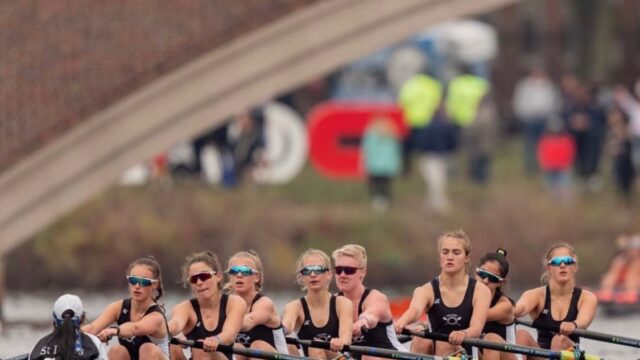 Head of the Charles 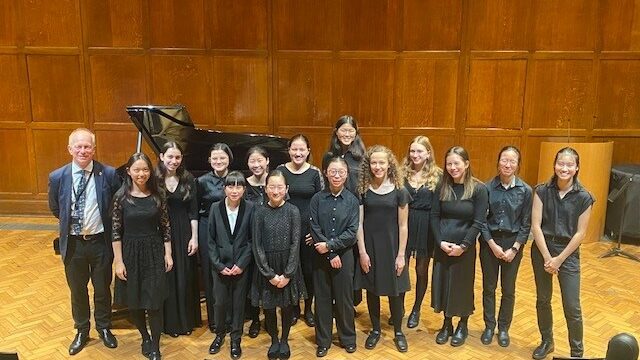 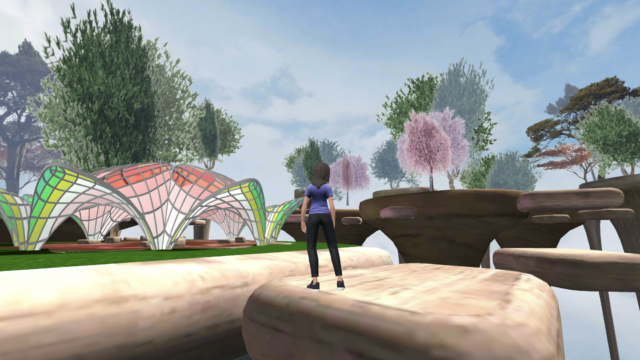 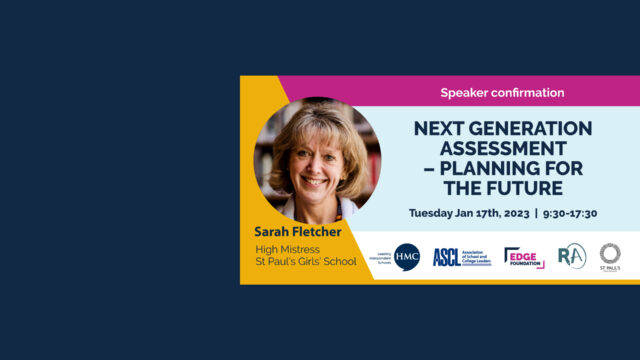 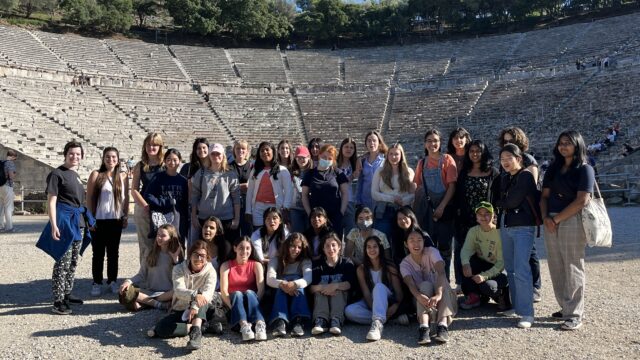