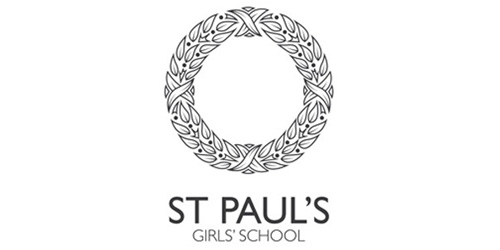 On the 21 September the music department held its annual Holst Birthday Concert. Amelia, V, tells us more about the event:

To mark Gustav Holst’s 145 birthday the music department held its annual concert, celebrating his achievements and his amazing compositions. The concert featured the very piano which Holst used whilst he was composing The Planets between 1914 and 1916, and it was wonderful to have it back in the school for the first time since the 1930s. John and Fiona York played a mesmerising arrangement of The Planets on the piano which featured Paulina Voices in the final movement ‘Neptune’. We were also very lucky to hear Miss Pegler and Miss White give a beautiful and impressive performance of three songs written by Holst. The concert was extremely successful, and visitors enjoyed going to see The Holst Room afterwards, the very place where Holst himself worked.