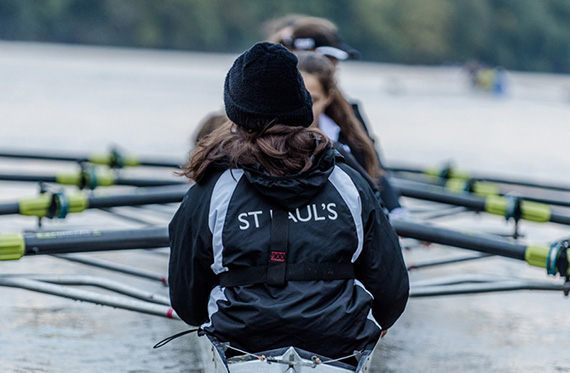 Over the summer rowing was used as a trial for how sports could move forward at St Paul’s under Covid-19 restrictions. Starting in July, groups of up to six pupils boated for the first time in four months. The summer progressed with more boats being allowed out under British Rowing guidelines and by the end of the summer students were able to go out in quads and some sweep boats. Some fortunate weather and a large amount of effort by those involved has allowed rowing at St Paul’s to start up again successfully, leading into a promising season ahead.