Spanish is offered as an optional second language from the UIV (Year 8). The course focuses on attaining fluency in Spanish and gaining understanding of the history, traditions and culture of Spain and Latin America. Grammar is explored in depth and the students are introduced to the principles of linguistics through links and comparisons between English, Latin and other modern languages.

Discussion is encouraged in order to promote an understanding of the principles underlying all languages. Students are encouraged to make creative use of the language, taking intellectual risks and learning from mistakes in the same way that first languages are learned. From the early stages of the course, they will tackle longer passages in which they are expected to use the context to make inferences and deduce meaning.

In addition to the Spanish curriculum, our students are encouraged to take part in the Linguistics Olympiad and a translation competition alongside contributions to The Foreigner, the modern languages department magazine. The school library stocks an easy reader section with graded abridged versions of classic Spanish and Latin American works, Spanish translations of popular authors, such as Agatha Christie and J.K. Rowling, and copies of the specialist magazines Muy Interesante (science) and Historia y Vida (history).

With the withdrawal of the Cambridge Pre-U examination from June 2023, the Spanish department has moved to the AQA A level examination for the academic year 2021-2022 onwards.

The AQA A level Spanish examination is a two-year linear course which comprises three papers: Listening, Reading and Writing (Paper 1), Writing (Paper 2) and Speaking (Paper 3). Throughout the two years, students will have the chance to delve into various aspects of Spanish-speaking society and culture such as current trends and issues, artistic culture and political life, whilst developing an array of language skills and strategies (listening and reading comprehension, summary writing and translation) and honing their grammar knowledge.

In Paper 2, students will showcase their critical appreciation of the concepts and issues covered in both a Spanish literary text and a film, as well as their critical and analytical response to features such as literary forms and cinematic techniques, by writing two essays in Spanish.

Finally, in Paper 3, students will be able to demonstrate their thorough knowledge and understanding of Spanish speaking culture by expressing themselves in a confident and sophisticated way, and will have the chance to carry out their Independent Research Project (IRP) on an area of their choice relating to a country or countries where Spanish is spoken. 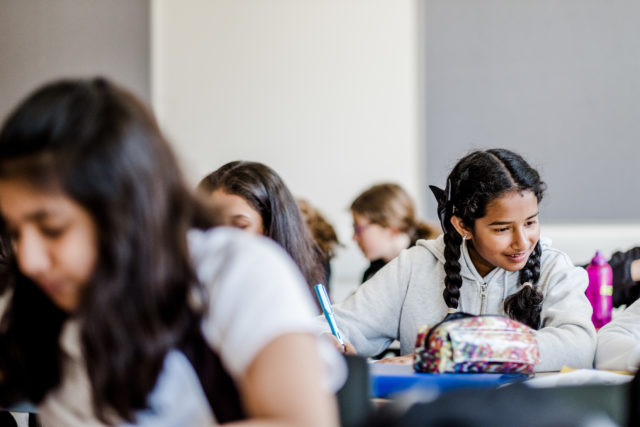 Students applying to read Spanish at university attend preparation lessons which include advanced grammar and literary criticism. They are also encouraged to take part in the Canning House essay competition as well as translation and debating competitions. The department encourages students to subscribe to the Instituto Cervantes website in order to benefit from the range of cultural activities offered. Students attend courses, seminars and cultural events to complement their learning.

In the LV (Year 9), students may attend a study trip to the university city of Salamanca. The VI (Year 11) can participate in a long-established school exchange with Colegio Santa Teresa de Ganduxer in Barcelona, which serves to boost the students’ cultural awareness of Spain and their oral confidence. Students may also attend the Sadler’s Wells flamenco festival, and theatre and music visits are organised for Senior School students. Students are also encouraged to attend intensive study courses in Spain, staying with professional host families or in student halls. 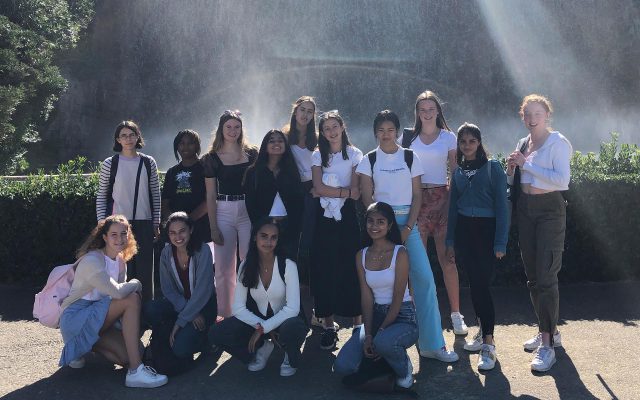 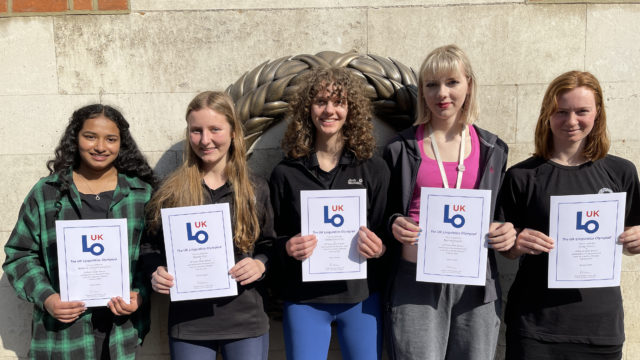 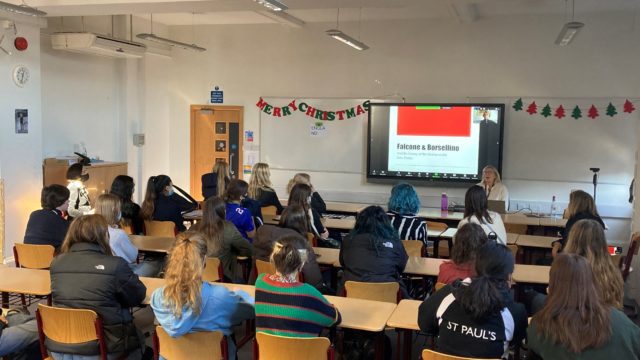 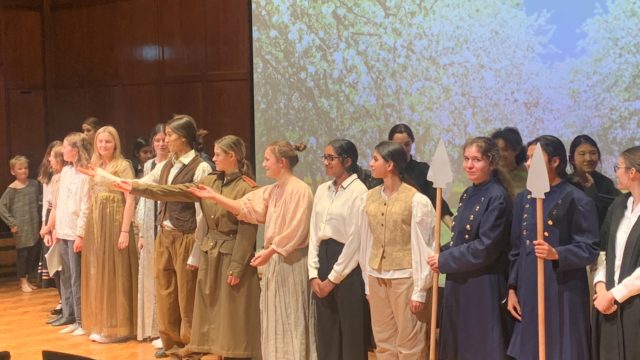 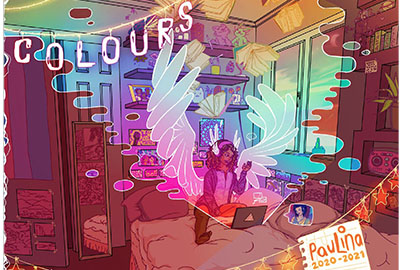 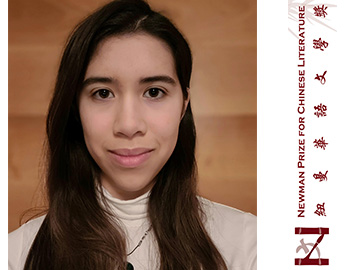 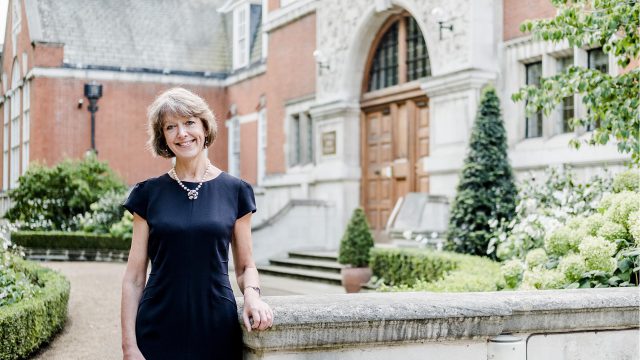 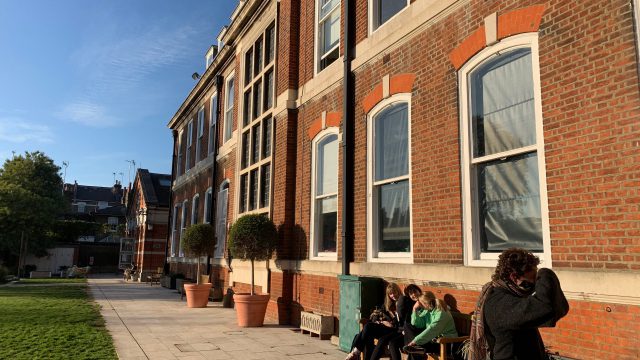 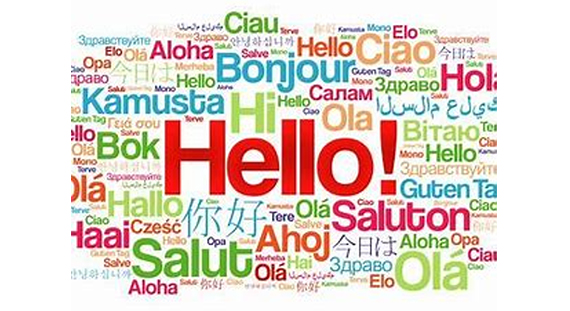